In 1939, on Easter Sunday, contralto Marian Anderson performed on the steps of the Lincoln Memorial after the Daughters of the American Revolution barred her from singing at Constitution Hall.

Graves was joined by the internationally renowned a Capella ensemble Sweet Honey in the Rock and the world famous Chicago Children’s Choir.

Born in 1897, Marian Anderson was described as having “a voice heard once in a hundred years.” Yet in 1939, she was denied the right to perform in Washington, DC’s Constitution Hall due to the color of her skin.  Through the efforts of Anderson, the NAACP, First Lady Eleanor Roosevelt and Interior Secretary Harold Ickes, arrangements were made to hold the concert on the steps of the Lincoln Memorial.

Details from the tribute concert and naturalization ceremony can be found in the event program.  For photos from the day, click here.

**On April 5, 2009 the Washington, DC Newseum commemorated the life and time of Marian Anderson with “Inside Media: Lincoln Memorial Memories”. 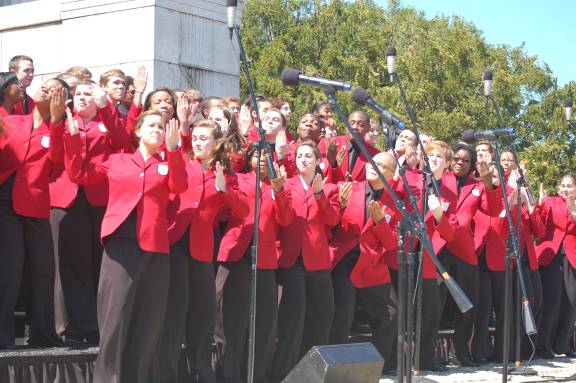 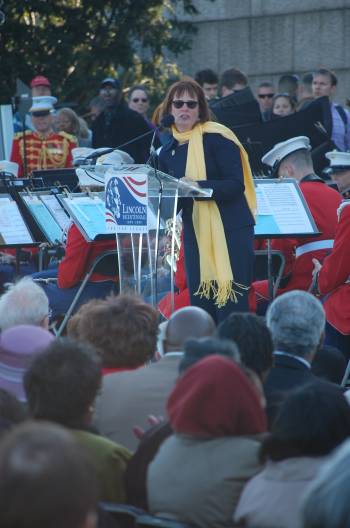 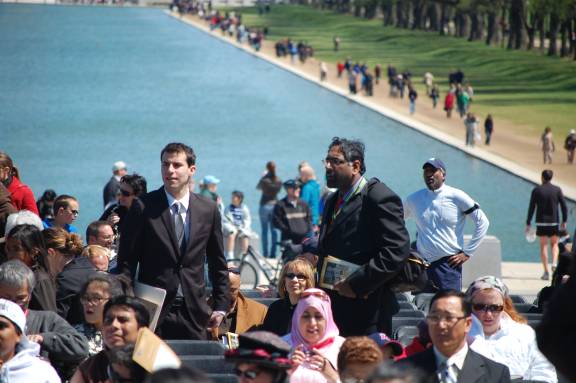 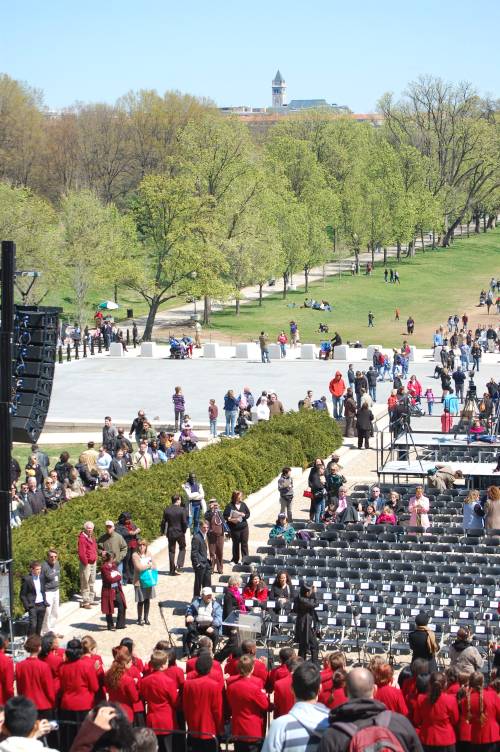 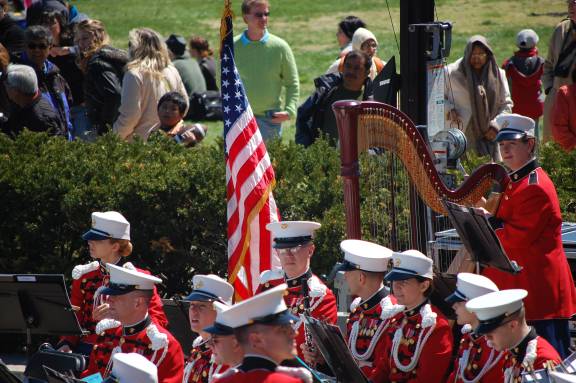 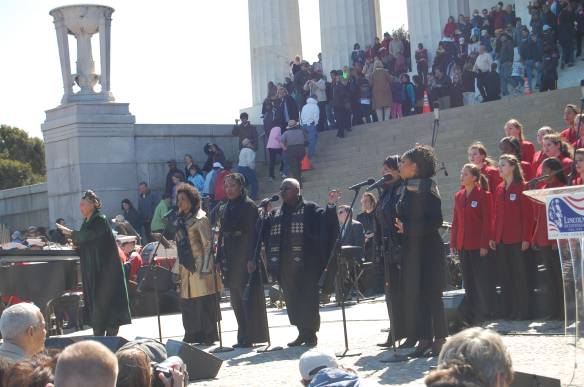 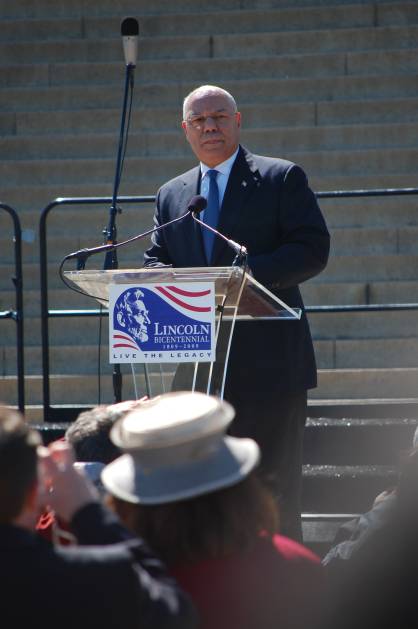 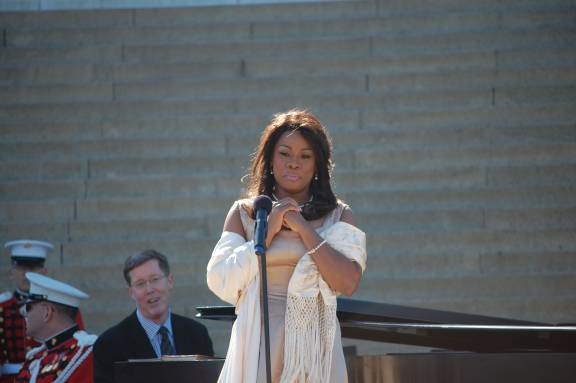 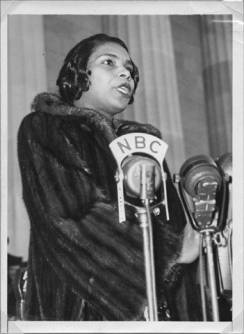 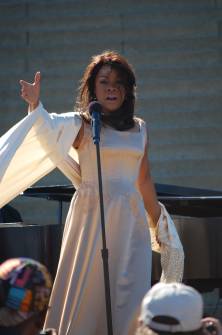 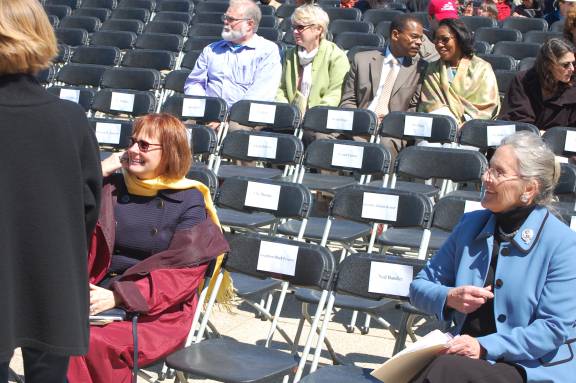